Each year the International Walt Darran Aerial Firefighting Awards celebrate the outstanding achievements and innovations within the industry. The committee now calls for nominations from the global aerial firefighting community for the 2020 Awards.

Aiming to recognise a significant contribution by an individual or organisation to aerial firefighting, the Awards were inaugurated in honour of the late Walt Darran, who was a pioneer and advocate for safety and advances in aerial firefighting.

These thought-after Awards are a peer honour, with aerial firefighters from all around the globe honouring fellow colleagues. The nominations and resultant winners are administered by the International Award Committee - an independent international consortium from the International Fire Aviation Working Group (IFAWG) and Associated Aerial Firefighters.

Any person or organisation that has made a significant contribution to furthering the safety and/or efficiency of aerial firefighting could be nominated. Once again, nominations are being accepted in two categories: Contribution to Aerial Firefighting Safety and Industry Innovation & Advancement.

To nominate your candidates, please complete the Awards nomination forms and return them to Kate Niven from Tangent link at kniven@tangentlink.com before 17th January 2020. The Awards committee will convene after this date to review written submissions and select the winners. 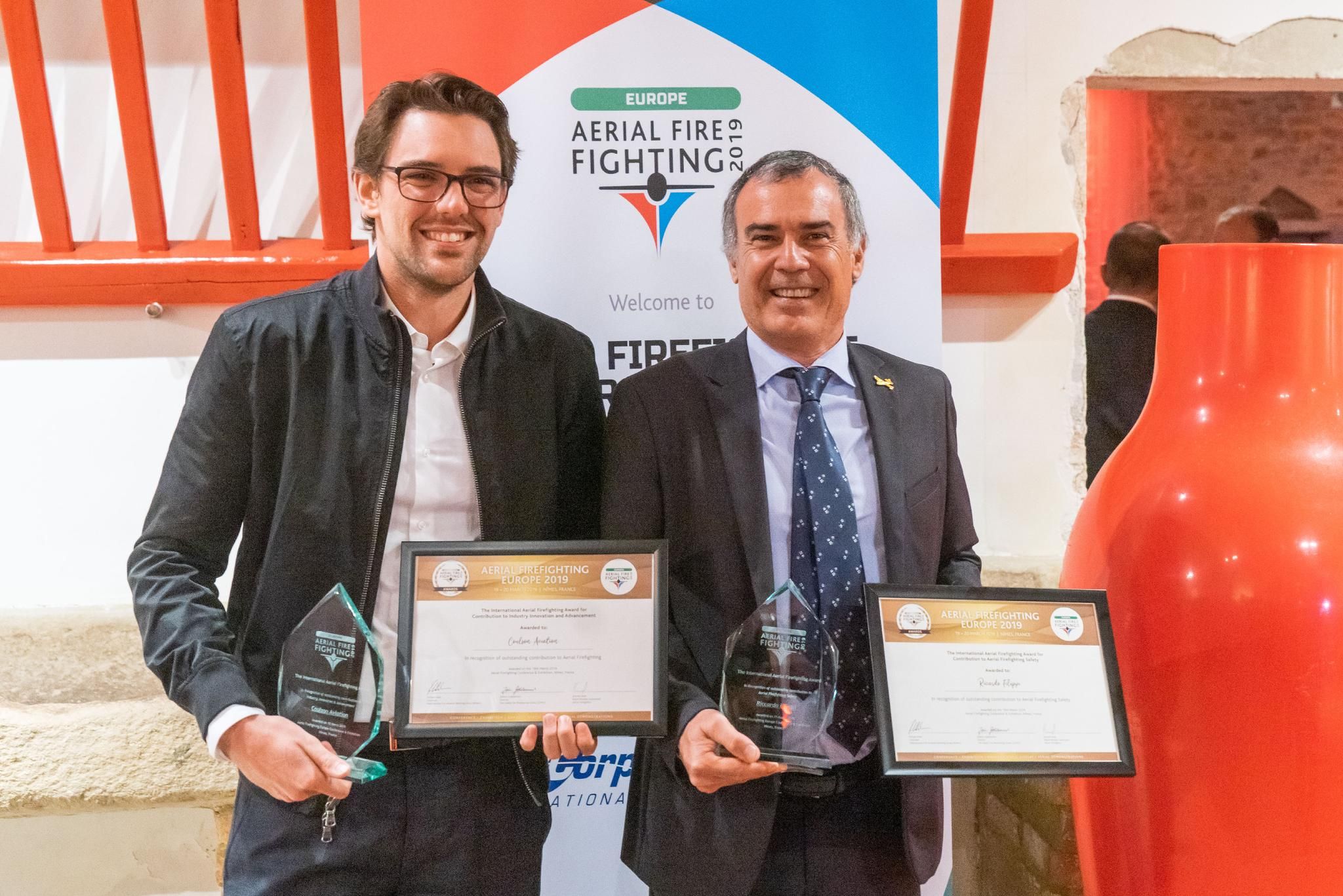 The 2019 winners in the Industry Innovation and Advancement category, Kestrel Aviation (Australia), Coulson Aviation (Canada), Mr Wayne Rigg from Emergency Management Victoria (Australia) were celebrated for their ground-breaking collaborative work in developing safe and effective practices for aerial firefighting at night using helicopters equipped with Night Vision Goggles. While Mr Riccardo Filippi from Babcock Mission Critical Services (Italy) received the Contribution to Safety Award for his incredible ability to work and fly safely in international missions during his long-lasting career in aerial firefighting. 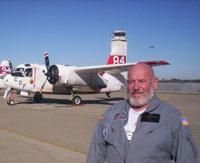 The Awards were inaugurated in honour of the late Walt Darran (1940-2013) who truly embodied the Aviator pioneering spirit and continued to be active in the international aerial firefighting community right up to his untimely death in 2013.

After nineteen years seasons as an air tanker captain, Walt finally retired from flying aerial firefighting missions in 2009 and took up the mantle of President of the Association of Aerial Firefighters, now known as the Associated Aerial Firefighters (AAF), committing the last decade of his life to promoting training and improving flight safety for aerial firefighting pilots.   .

For further information about the Awards, please visit www.aerial-firefighting-awards.com.