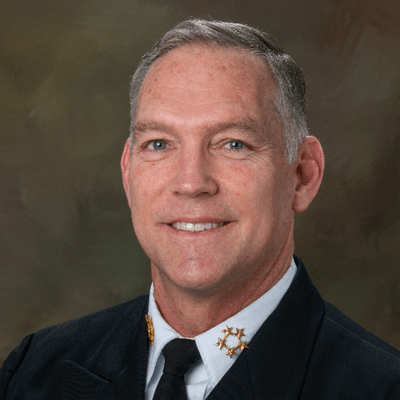 Thom began his career with CAL FIRE in 1999 as a Forester I in the Forestry Assistance Program at the Southern Operations Center.  In 2001, he transferred to the San Diego Unit where he worked as the Urban and Community Forestry and then Unit Forester, responsible for the Unit Vegetation Management and Pre-fire programs.

Prior to his CAL FIRE career, Thom worked as a Forester in the timber industry in Washington, Oregon, and California developing timber harvesting plans, which included planning and directing prescribed burning and company safety programs in all three states.

Chief Porter’s depth of fire department management expertise is balanced by his forestry background.  He is a Registered Professional Forester in California with a bachelor’s degree in Forest Management from the University of California Berkeley.