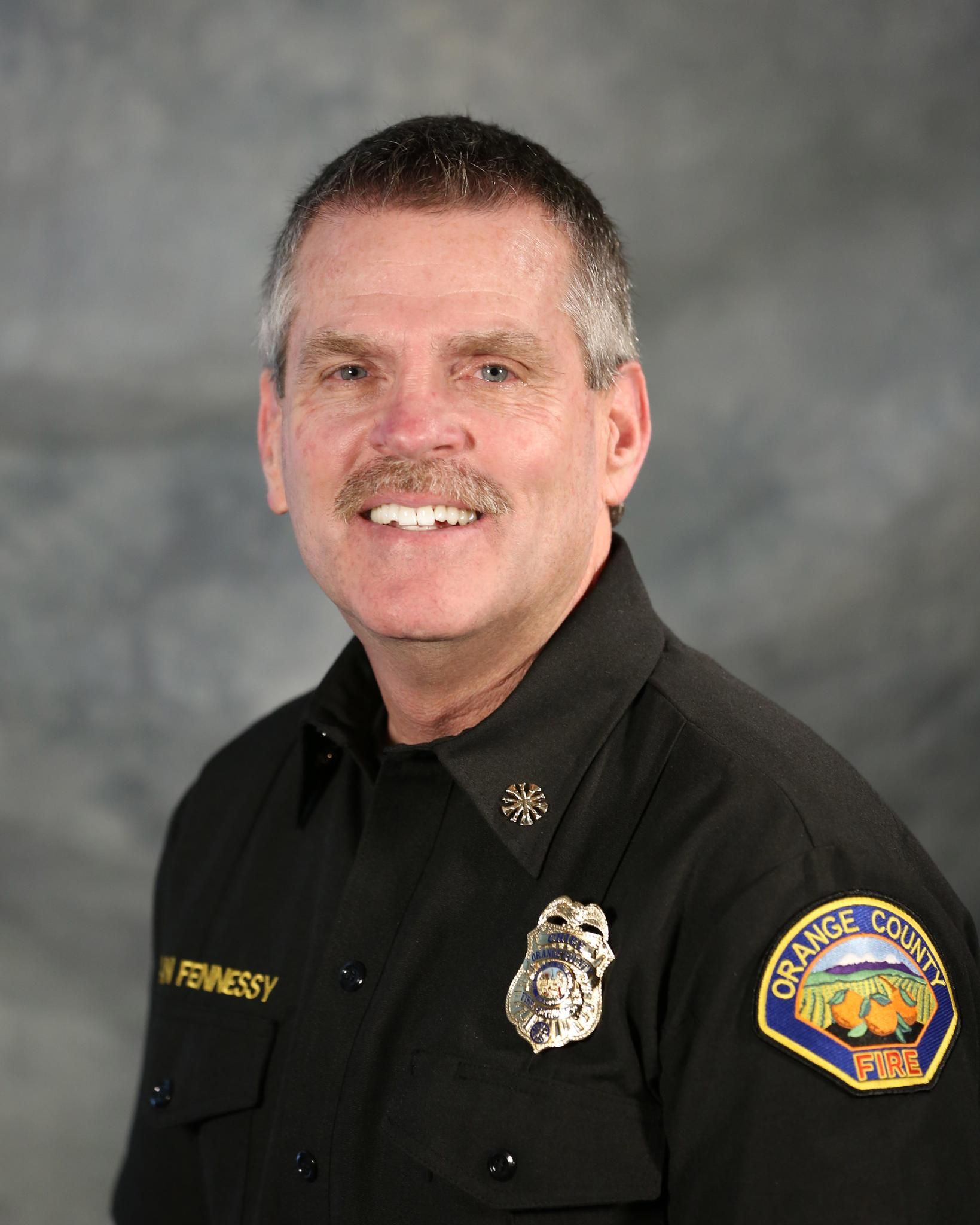 Chief Fennessy began his career in 1978 with the US Department of Agriculture’s United States Forest Service and the US Department of Interior’s Bureau of Land Management working as a hotshot crewmember, hotshot/helishot/helitack captain and ultimately crew superintendent.

In 1990, Fennessy joined the San Diego Fire-Rescue Department (SDFD) and ultimately became Chief of Department in 2015.  One of his many accomplishments while with the SDFD was his developing & establishing a multi-mission Fire/Rescue/EMS helicopter program designed to serve the citizens of the City of San Diego and the region.

Chief Fennessy has enjoyed a diversity of executive leadership and management experiences in both the wildland fire and metropolitan fire service communities.  He believes that Mission-Driven Culture (MDC) is the future of the fire service and has presented on this topic at a variety of local, state and national venues.

Chief Fennessy is currently Chair of the FIRESCOPE Board of Directors and in this capacity, serves as Advisor to the Director of the California Governor’s Office of Emergency Services (Cal OES).