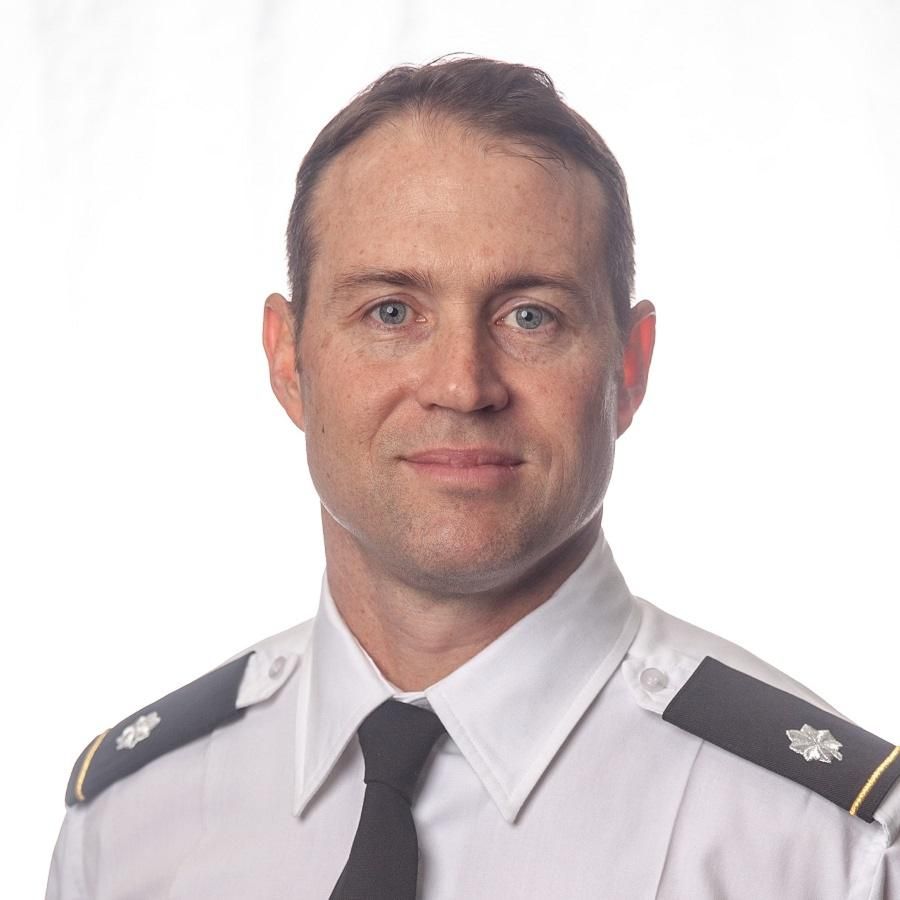 Lieutenant Colonel John Allen has been a member of the California Army National Guard since 1999. He has a Bachelor of Science in Fire Service Management and an Associate of Arts in Fire Technology. He graduated US Army flight school in 2004. Currently, he has over 2,800 hours of total flight time, including over 500 hours of NVG experience. He's qualified in the OH58 (Jet Ranger), UH72 Lakota, and CH47F Chinook. He is currently flying the UH72. He has served tours in Iraq and Afghanistan. As an pilot in the National Guard, he has supported civil emergencies such as Hurricane Katrina, countless wildfires, floods, supported border operations, and counter drug missions. His full-time assignment is as the Commander of the Stockton Army Aviation Support Facility. His reserve officer (part-time) assignment is as the Deputy State Aviation Officer in Sacramento.